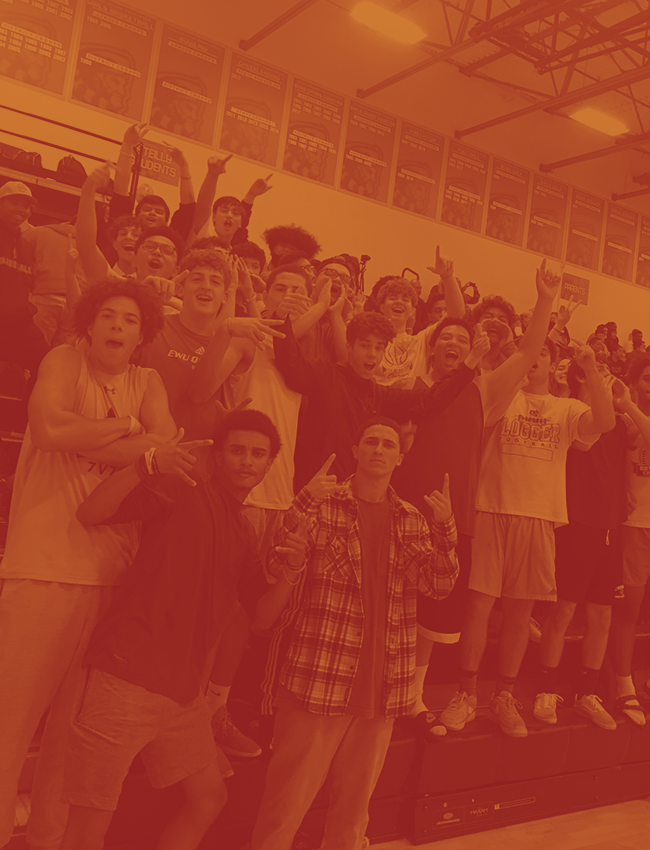 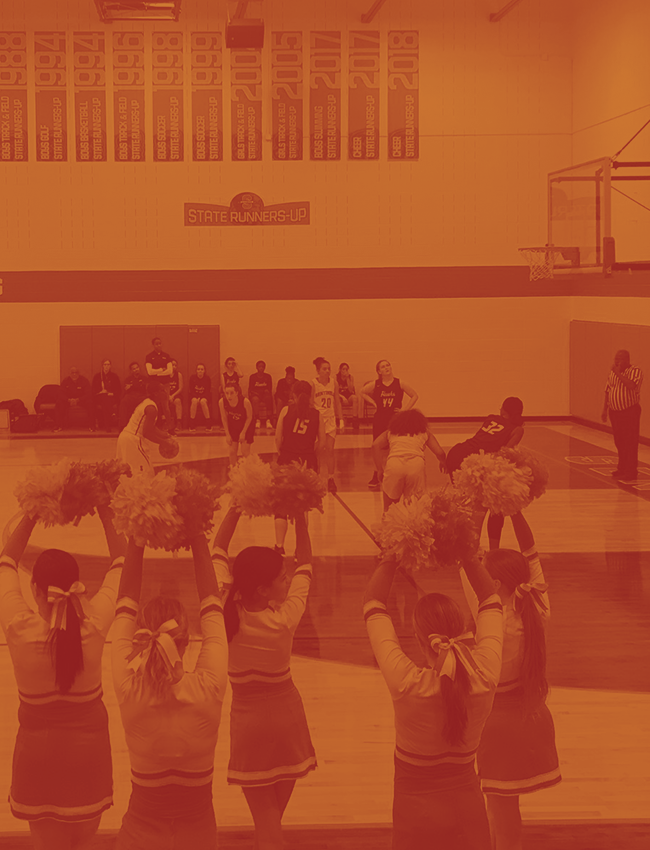 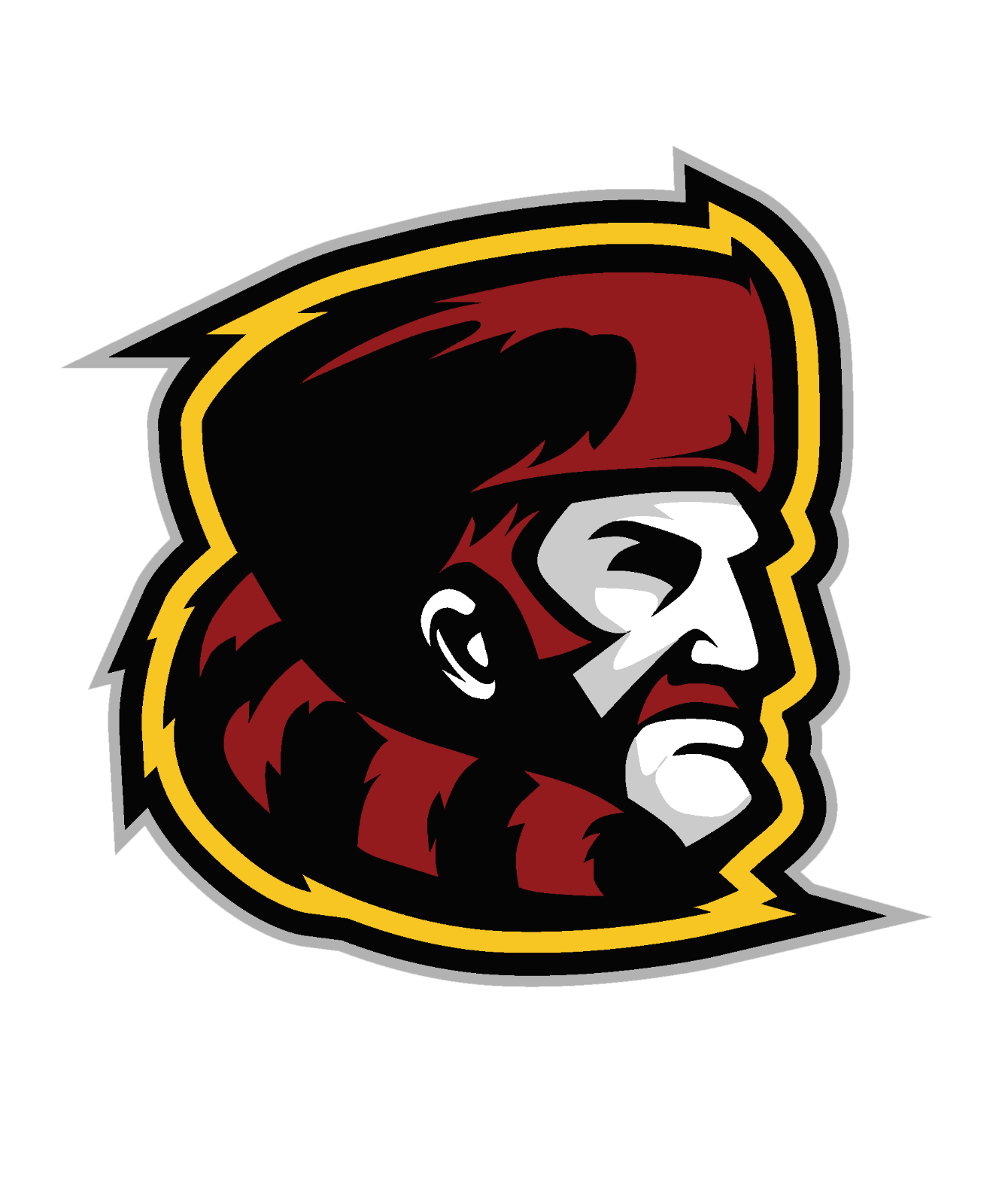 Coach Rich is from Tacoma, Washington, where he has coached speed and power sports for the last 6 years.

In that time, Coach Rich has coached multiple League, District, and State champions in the Track and Field. In 2016, while coaching the sprints at Lincoln High School, the team had a state finalist in the 100m, 200m, 400m, and 4x400m relay, which culminated in a team 3A State Championship; the first since 1977. Most recently, Coach Rich has become the Head Track and Field Coach at Steilacoom High School in 2019. In his first season, the team won its first League title in 19 years, placed 2nd at districts, had 12 state finalists, and 1 state champion in the sprints and jumps. When he’s not coaching he’s currently a high school English teacher.

No Events This Week

Events are added by athletic staff.
View All Events